Why should you choose The EH Law Firm?

A firm with over 35 years of trial experience

Hussein Sony El Rashidy and Amir Hagoo are both Toronto natives, who became acquainted in court working opposite one another. Amir worked in the Public Defender’s Office, and Hussein was a prosecutor for the State of Florida. Hussein and Amir, being the professionals they are, had a mutual respect for the law and each other. They continued to hone their skills over the next decade by taking on other challenges through advancement within their respective offices and later moving to private practice.

In 2017, Hussein and Amir opened The EH Law Firm LLP with the desire to offer premium legal services to their community in South Florida. As well, to become the ideal legal choice for the almost four million Canadians who travel to Florida every year.

With over 35 years of legal experience in criminal, immigration, and personal injury matters, and more than 100 jury trials, The EH Law Firm LLP is at the vanguard of trial work.

The trusted lawyers of the EH Law Firm are here to help you.

Learn more about how we can help you. Contact Us Today! 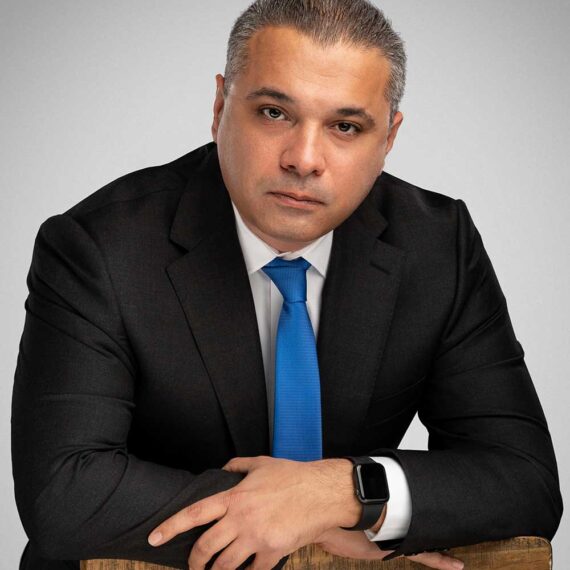