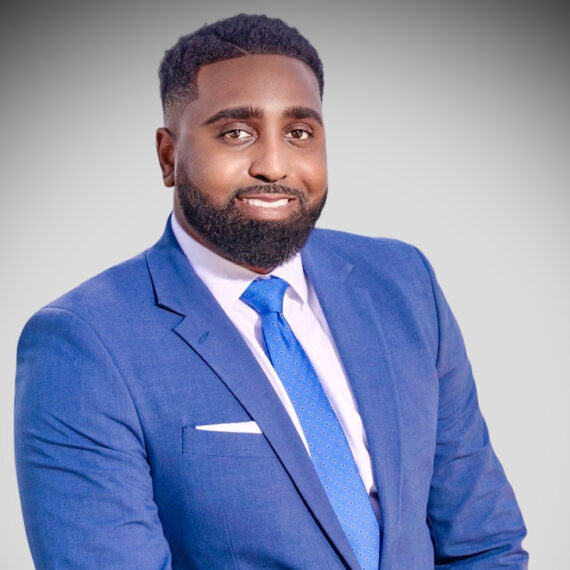 Ryan Hicks is a trial attorney in the Firm’s Fort Lauderdale office. He focuses his practice on the representation of plaintiffs in medical negligence, wrongful death, and all areas of personal injury cases, including but not limited to premises liability and auto accidents. Originally from Northern Virginia, Ryan relocated to Florida in 2003 and attended the University of Tampa where he earned his bachelor’s degree in Criminology.
Name:
Ryan L. Hicks
Email:
Ryan@theEHlawfirm.com
Phone:
(954) 626-0844
Skills:
Trial Attorney

Ryan L Hicks graduated cum laude from Florida’s first law school, Stetson University College of Law. He received the William F. Blews Pro Bono Service Award. During law school, he served as a Federal Judicial Intern to the Honorable Elizabeth A. Kovachevich. Prior to joining The EH Law Firm, Ryan worked at one of Tampa’s top personal injury law firms. While there, he focused his practice on medical negligence, wrongful death, and nursing home neglect cases.  Prior to taking up personal injury law, Ryan focused his practice on insurance coverage litigation, professional liability defense, and complex commercial litigation. Before attending law school, Ryan was a Paralegal in Washington, DC assisting in mass toxic tort and product liability defense.  Ryan’s vast legal experience has allowed him to recover millions of dollars in settlements for his clients. He has litigated personal injury cases against major corporations in both State and Federal court.

Ryan L Hicks has been recognized by the Super Lawyers publication for multiple years as a Rising Star. The Rising Stars list is a prestigious distinction that only the top 2.5% of attorneys in Florida receive. He was named as a “Top 40 Under 40” attorney in Florida by The National Black Lawyers, an honor given to a select group of lawyers for their superior skills and qualifications in the field.  He also was Lawyer Monthly’s personal injury Legal Awards recipient in 2020.

In Ryan’s free time he enjoys spending time with family and Traveling.  When he is not traveling, Ryan enjoys attending Heat games and staying in shape in the gym.  When the weather permits you can likely find Ryan out on the water soaking up South Florida’s boating scene. 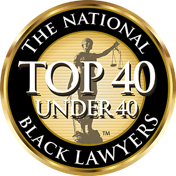 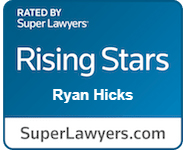